Tim Barsoff is a Russian singer, tenor, guitarist, and owner of a rare voice in timbre that doesn't look like anyone else. In 2011, he began his career in Switzerland, performing with the largest pop Symphony orchestra of Christoph Walter.

Together with honored artist of Russia, concertmaster Pyotr Khmelnitsky, the artist worked on a classical concert program and gave concerts in Moscow. Including in the halls of the Moscow Conservatory, the Central house of Scientists, the Roerich Center, and others. 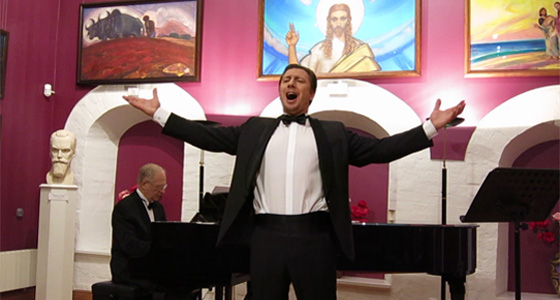 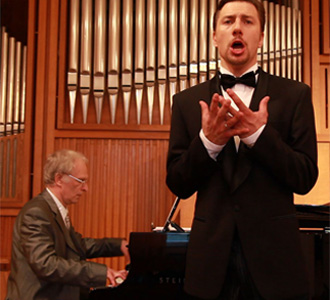 In 2014, he actively collaborated with ensembles under the direction of Yuri Stupak. A program of Russian folk songs and romances was formed. 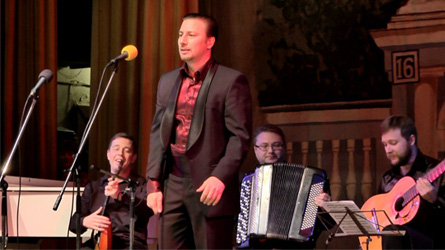 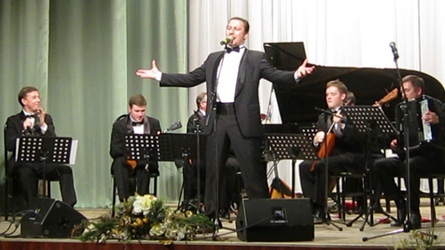 Emotional interpretations and palette of his voice have become his hallmark in many cities around the world. So in 2012, the artist received an invitation to a concert in London, organized by ASCT. The artist presented solo performances and also performed with the Sandhurst Silver Band. 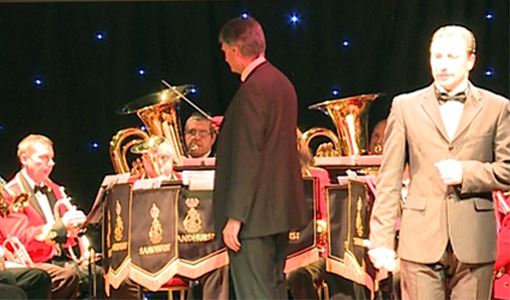 In 2012-2014, an active collaboration with the Misailovs Neapolitan orchestra under the direction of Mikhail Podgaysky began. The program featured Neopolitan songs and romances. 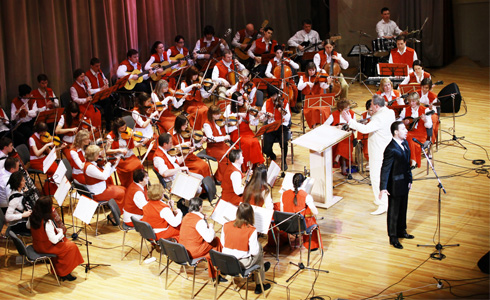 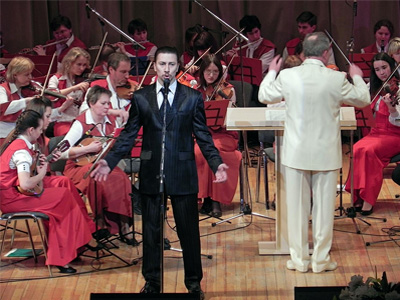 In 2013, the solo musical premiered. The concept of the performance, which the artist has been working on since 2011, was supported by the Renaissance ballet under the direction of Valery Anuchin and presented on Moscow stages. 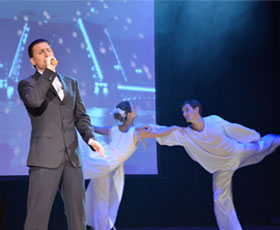 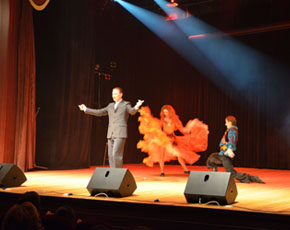 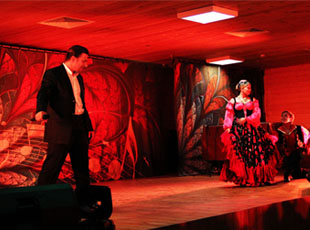 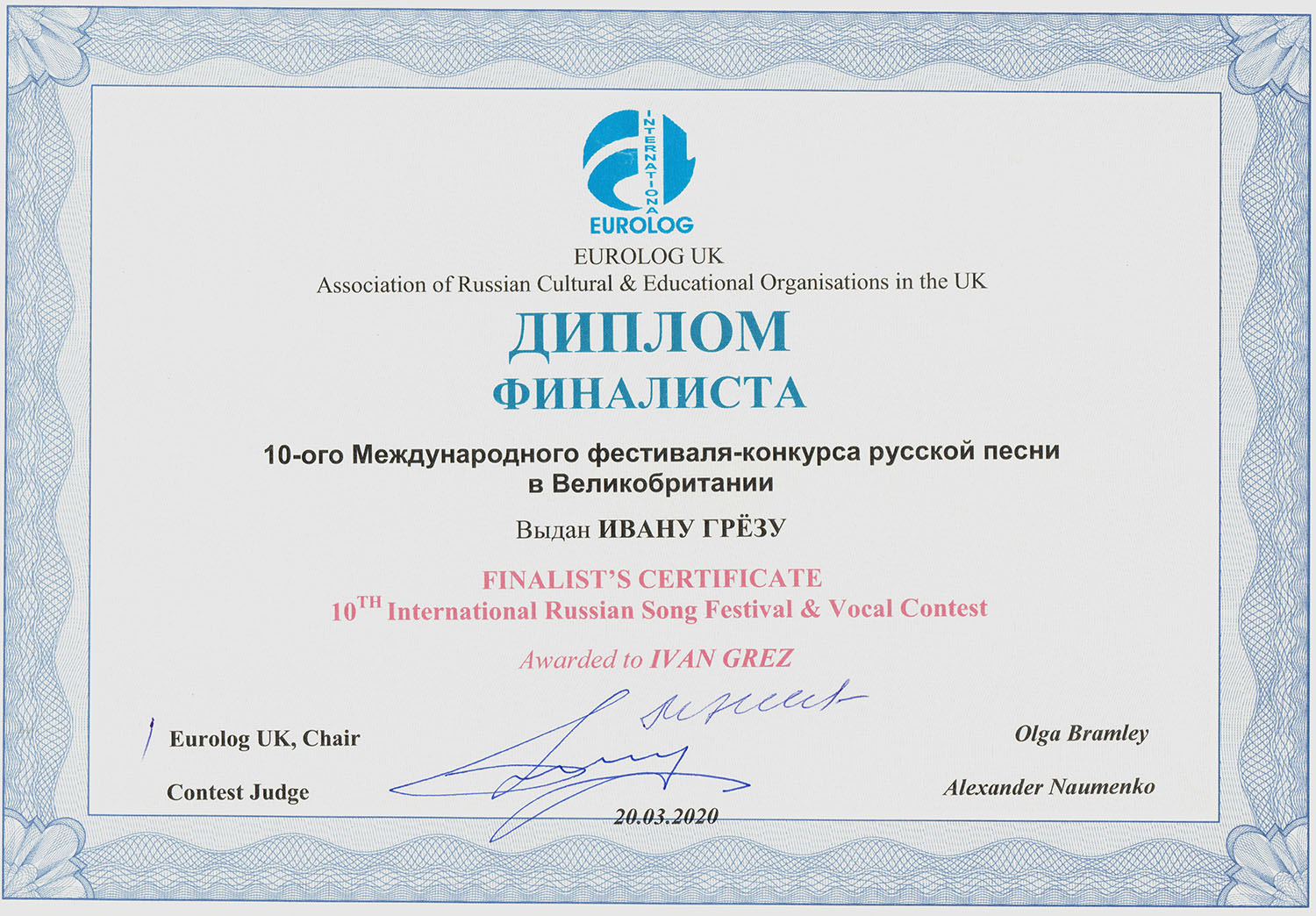 In 2020, Tim Barsoff became the finalist of the 10th International Russian Song Festival and Vocal Contest in Great Britain. The diploma signed by the Chair of Association of Russian Cultural and Educational Centers in the UK, Olga Bramley and the People's Artist of Russia, soloist of the Bolshoi Theater, Alexander Naumenko is a memorable and expensive artifact for the artist. A Gala-concert with Ivan Grez in the prestigious Cadogan Hall (Chelsea, London) was postponed due to the epidemic of the coronavirus COVID-19. 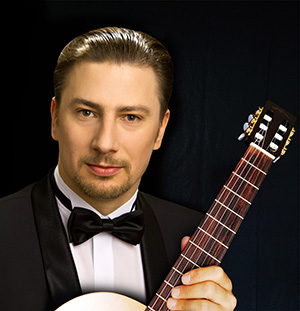 Today, Tim Barsoff presents a unique musical program "Guitars"to the audience. For several years, the repertoire and arrangements for guitar accompaniment were formed. The artist mastered the technique of playing the guitar and the art of accompaniment. Arias from operas and musicals, which until now no one in the world performs to their own accompaniment, became the basis of the "Guitars" program. The program premiered in Moscow halls in 2019.